The next Local Elections will be the County/Unitary Elections on the 5th May 2022. 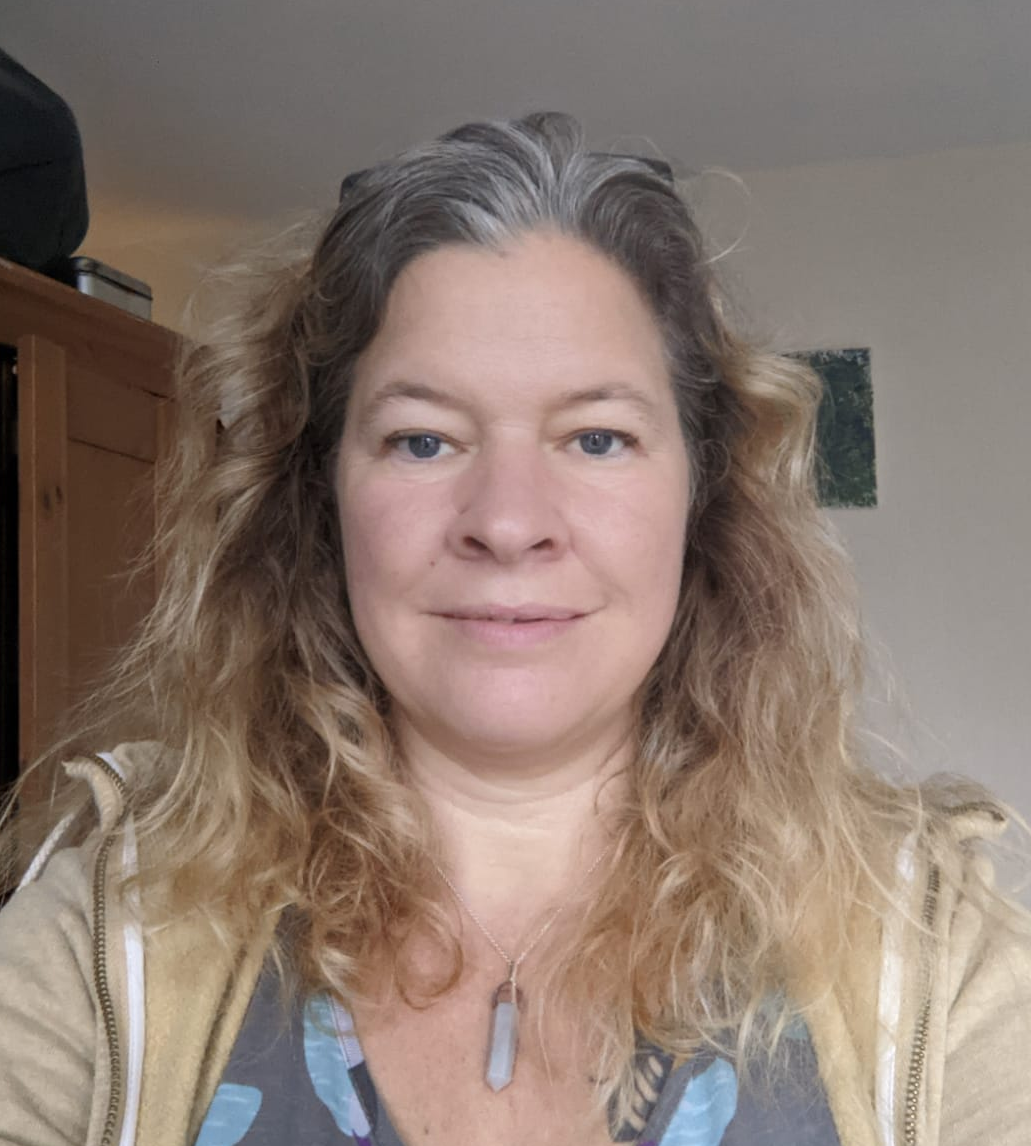 Nicola Elson lives in Scarborough not far from the Falsgrave and Stepney ward and is part of the team supporting the Green Borough Councillors there. She works part-time as a tutor for children who are not in school for medical reasons, which she finds very rewarding, and is parent to a sixth form student. She loves living in Scarborough and works to support the environment and community where she can. To this end she volunteers with the Scarborough Conservation Volunteers when time allows, and more recently with AgeUk, to support elderly people through self isolation. Nicola was actively involved in the campaign against fracking at Kirby Misperton. Nicola listens and acts upon people's concerns, striving to care for and improve the environment and community. 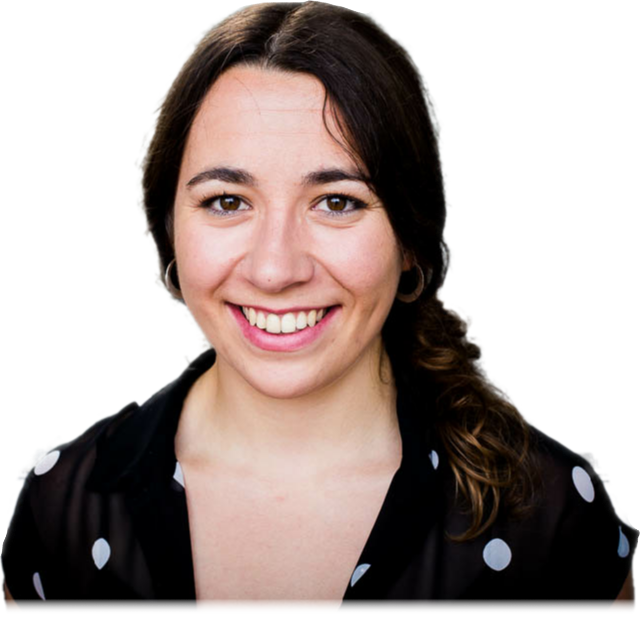 Charlotte is standing for the Weaponness and Ramshill ward where she lives with her husband, daughter and goldfish.  Charlotte works in teacher training and specialises in green skills - helping ensure learners achieve the very best outcomes for their futures. She's passionate about Scarborough being a great place to live and visit, which she already thinks it is but is always looking out for how to improve things! Areas of particular interest to her are quality education, inclusion, political transparency, sustainable transport and a quality, public NHS. You can contact her on 07835 927299 or charlotte.bonner@scarborough.greenparty.org.uk. 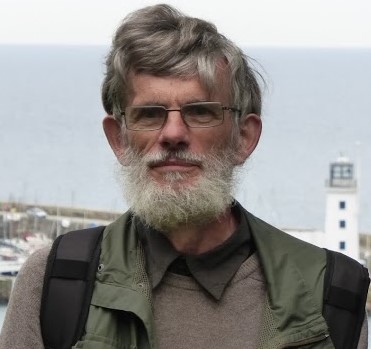 David King is a retired cooperatives administrator who has stood for the Green Party in local elections on several occasions and was treasurer of York Green Party for ten years. He was also treasurer of the York Fellowship (Rethink Mental Health) and of the Clementhorpe Community Association. A lifelong member of the Green Party and of CND, he helped establish a Friends of the Earth group in Ryedale, before moving to Scarborough several years ago. Having been a vegetarian restaurant pioneer in York and subsequently administrator and factotum in a wholefoods cooperative, he is particularly interested in food policy and the role of food in health, and in animal welfare.  He is a keen gardener and crossword compiler. 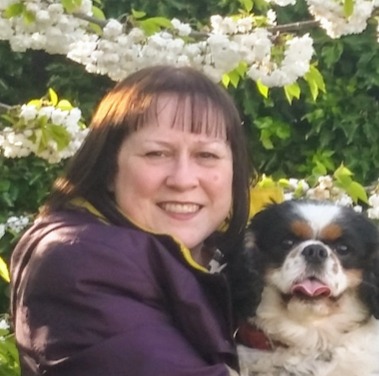 Lynda’s family came to Scarborough for a holiday in the 1970s and remained because they were overwhelmed by the natural beauty of the area. As a Green Party member, Lynda has supported actions to preserve this beauty, including the anti fracking at Kirby Misperton, distributing leaflets and raising the views of local residents. As an English teacher, she has taught in several local schools and is passionate about inclusive and quality education for all. 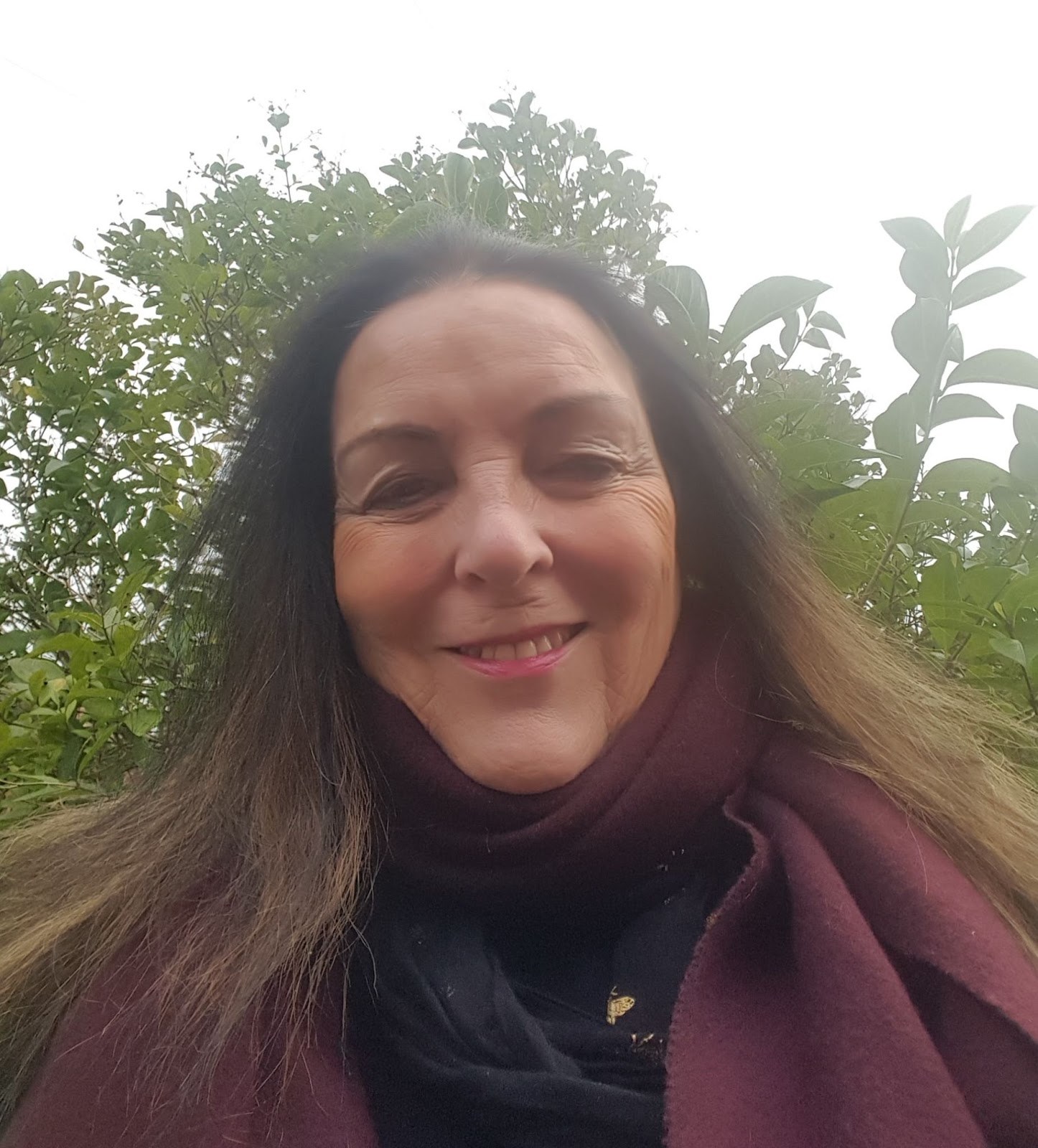 Annette Hudspeth is a Support Worker at Esk Moors Lodge, a sheltered house in Castleton. She has been involved in Scarborough Green Party for many years. Throughout her adult life she has been involved in many environmental issues. Firstly, and still in the Anti-Nuclear Movement, she has always been a great advocate of the Soil Association and locally organically produced foods. She has complained against GM foods.  Annette has written a skill sharing, vegan and environmental cookbook which is available online. She has been a member of various NGO's such as Friends of the Earth and Greenpeace and other climate change related groups.

Her three children all attended local schools at both primary and secondary level. She has spent many years travelling overland to far flung parts of the world. These global travels reinforced the necessity to act on ecological matters. Her spare time is now spent on Extinction Rebellion who take non-violent direct action on climate change. At present they work in the Teesside area, and Annette would like to spread this message to her locality in the Esk Valley and Mulgrave. 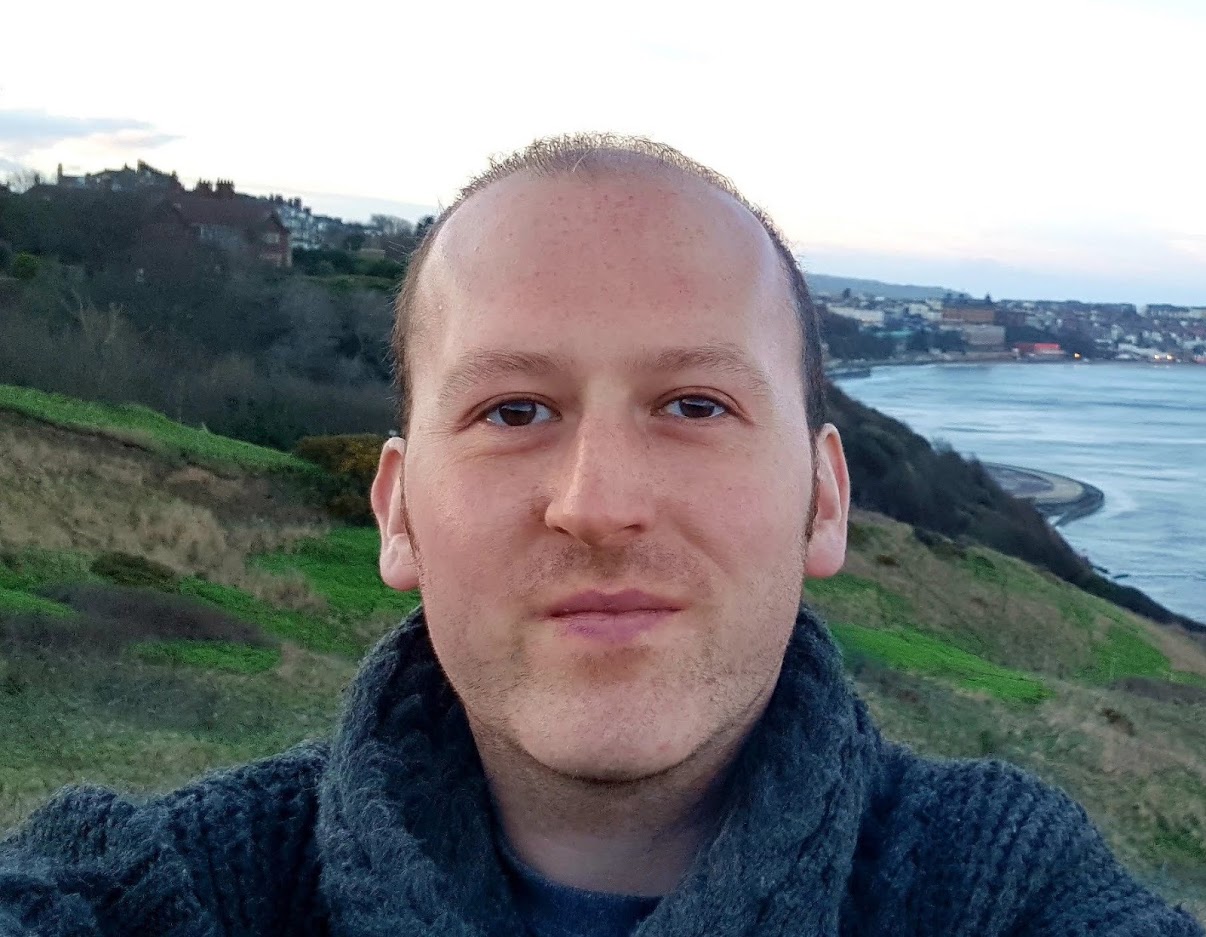 Cameron was born in Scarborough, travelled the world and has now returned. While working towards a Master's degree in Philosophy of Mind and Cognitive Science, Cameron worked hospitality shifts for a local employment agency. Cameron currently works in IT administration and is standing as a candidate to give the people of Eastfield the chance to vote for a party that actively cares about environmental justice and social justice - the Green Party. 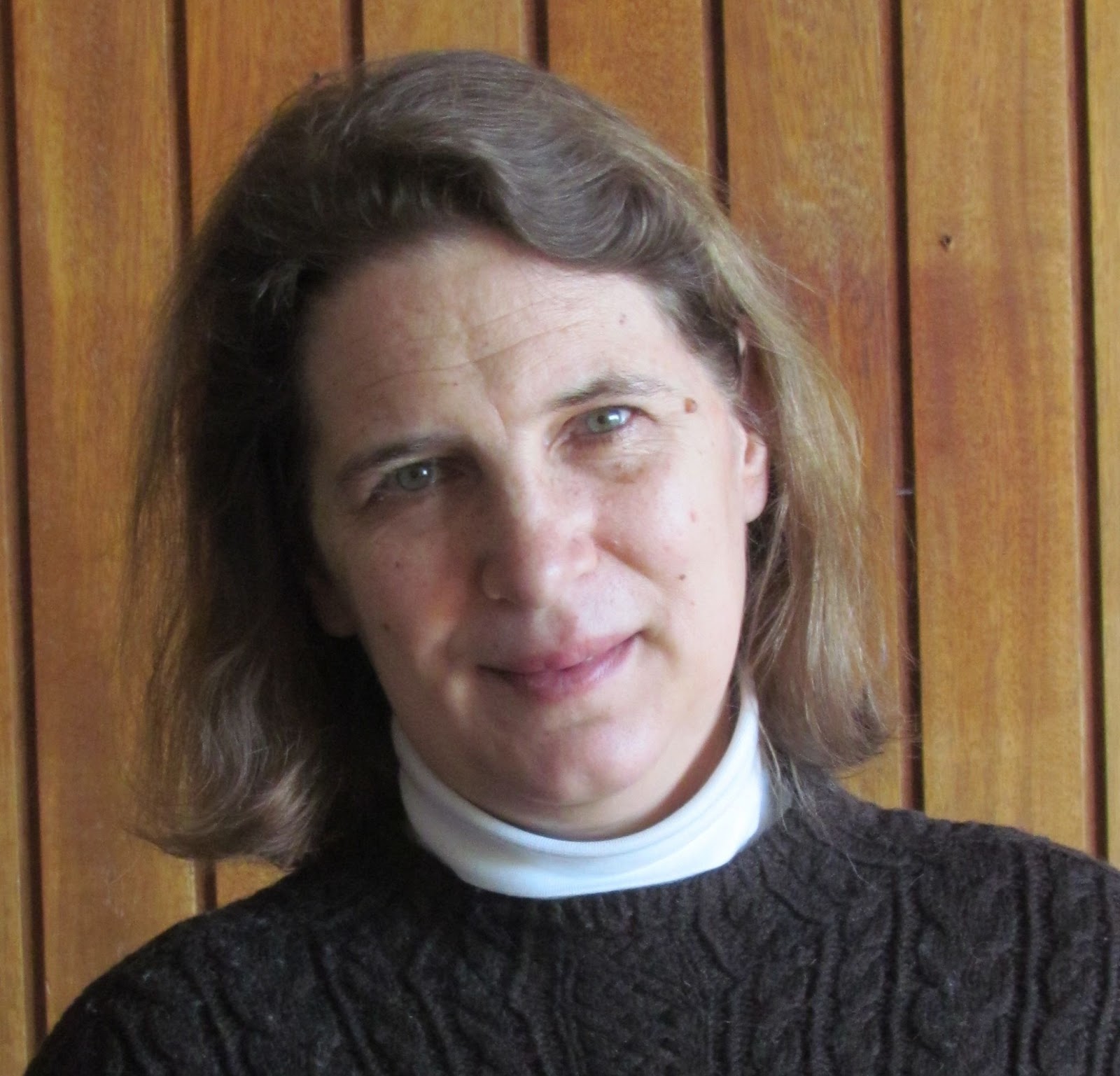 A former professor of Russian, Sara moved to Scarborough eighteen years ago with her husband and her young sons, who are pursuing academic studies after education at local schools. She volunteers with the Conservation Volunteers, Quakers and the Green Party and cultivates an allotment. A former school governor, she maintains a lively interest in education and is keen to help make the world fit for children to grow up in. 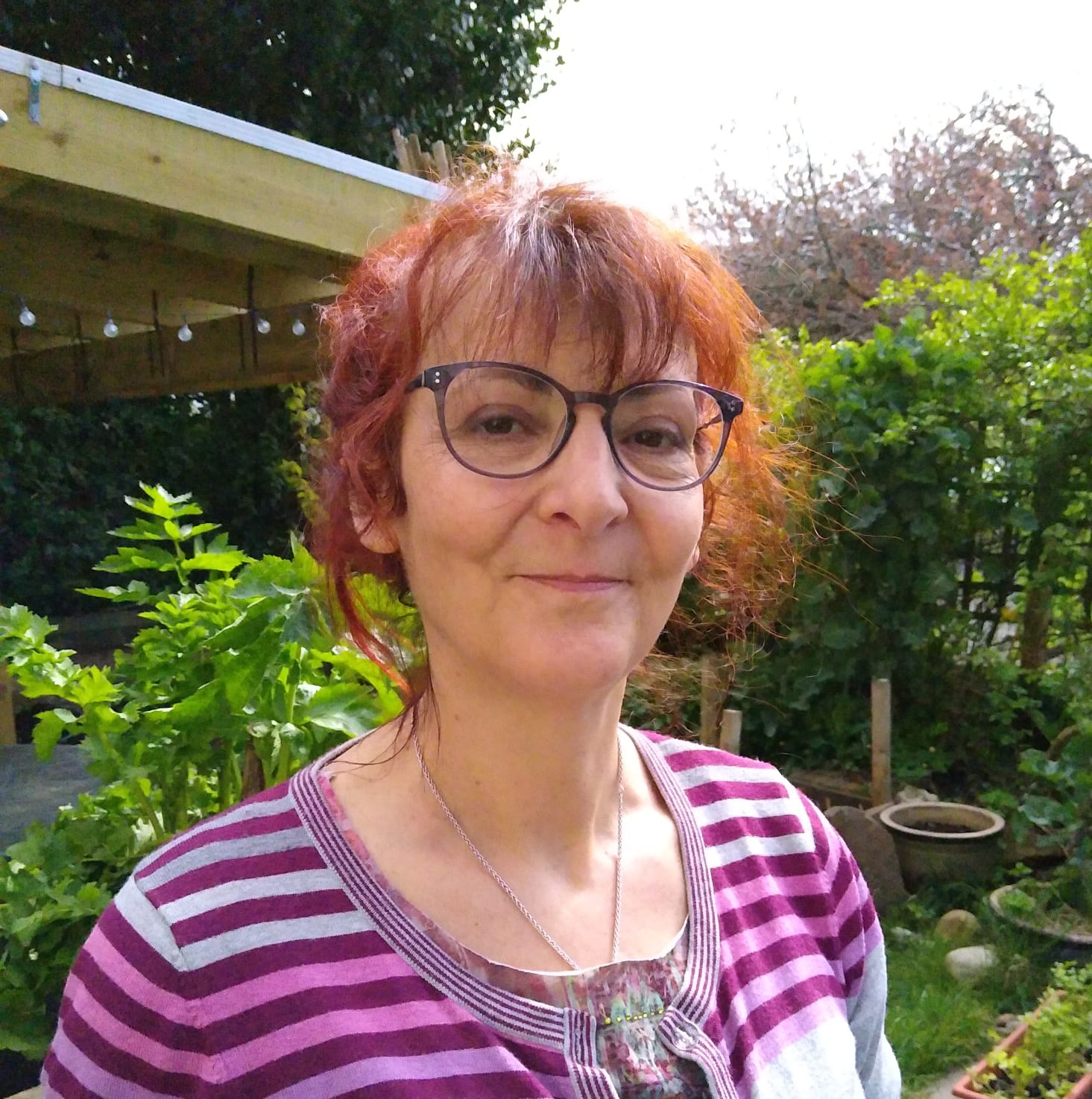 Gabrielle is a leading light in the local campaign against fracking, pollution and climate change. An advocate for community renewable energy, speaks out for the value of nature and is an inspiring role model with excellent communication skills. Committed community, she volunteers at Scarborough Community Fridge & community gardening. She is active in social media groups encouraging the avoidance of waste and exemplifies green principles in her personal life. She has been a Green Party member for several years and has been a candidate before.

Having lived most of her life in Scarborough, she works as an artist, often leading schools & community groups in making ceramic & mosaic public art. 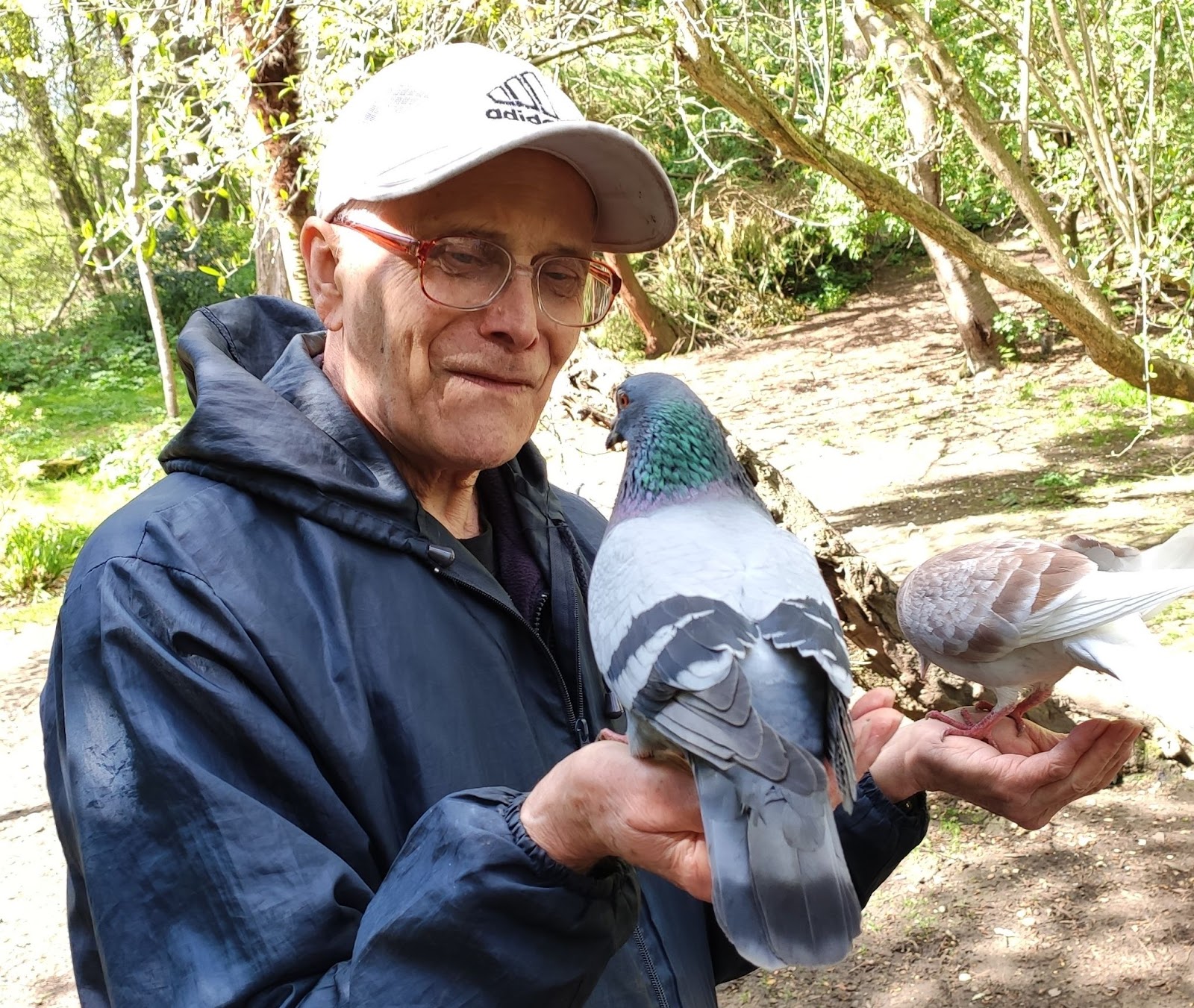 Chris Phillips is a retired teacher and educational book salesman. His many interests include philately, gardening, photography, nature, social justice, Green politics and making friends around the world via the internet. He can often be found making friends with the squirrels and birds in Peasholm Park. He is an experienced candidate who wants to make a difference both locally and globally. 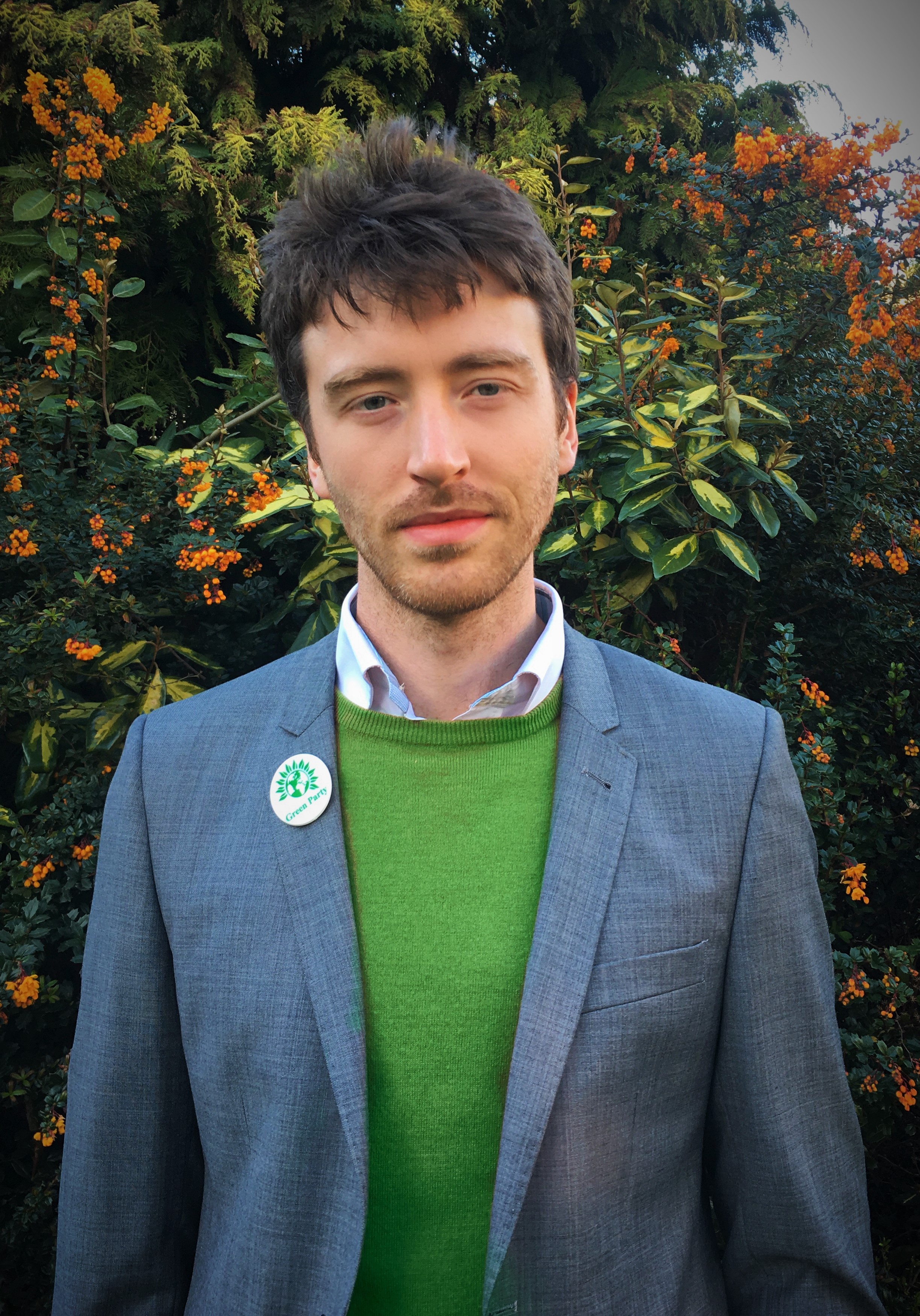 Will Forbes is the Green Party's lead Councillor. He has lived in Scarborough for five years with his partner and works as an architectural product designer. Will is passionate about Scarborough. He is keen to preserve green spaces and historic buildings and to make sure decent housing is available for those who need it. From littering and dog mess to the climate change emergency, Will can work effectively with the Council to improve the lives of those living and working in the area.

Will Forbes was elected with 822 votes 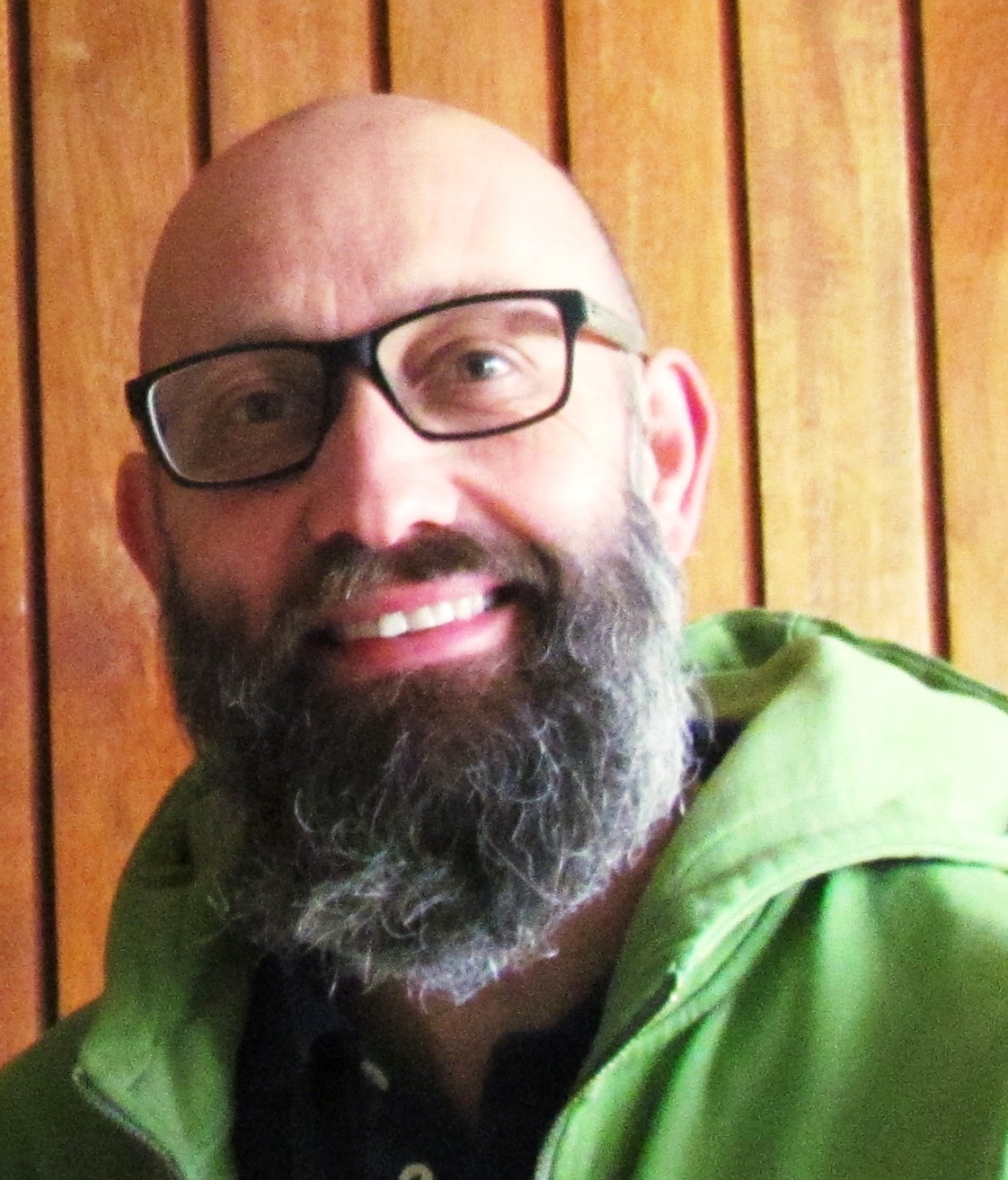 Neil Robinson is a Councillor in his area, where he lives with his wife and 2 youngest children.

Neil has lived in Scarborough since 1992 and works as a Radiographer at Scarborough Hospital. He moved to Australia with his family in 2008 and returned to Scarborough in 2013.

Neil is actively engaged with local environmental issues such as the fight against the fracking industry, and the need to improve Scarborough as a place to live and work. He has a strong interest in environmental issues and feels that it is now imperative that we see a change in attitude toward climate change and sustainability. Neil can be contacted on 07732302278 or Cllr.Neil.Robinson@scarborough.gov.uk

Neil Robinson was elected with 856 votes.